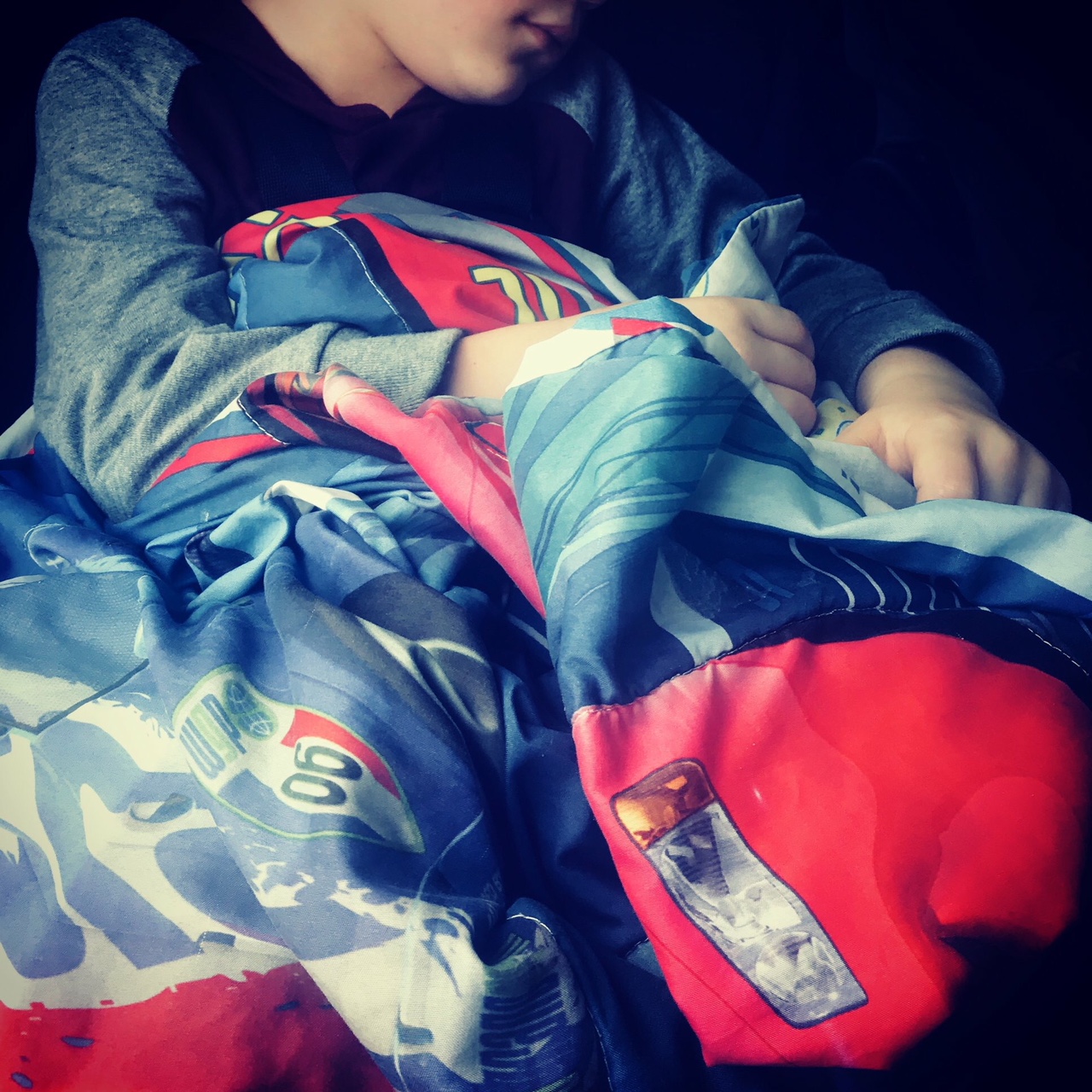 By Brent Wernsing
Pastor of Kairos Church and One More Child foster parent with his wife, Christine 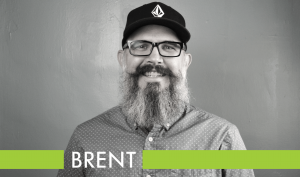 17 hours. That was the amount of time we had one of our foster placements.

17 hours. In that amount of time, so many emotions were felt.

He arrived at midnight and the only connection to his family was the child protective investigator (CPI) who dropped him off. He did not want to let him leave. So we sat on the porch.

I continued to talk.

We finally made our way inside, because well, he had to pee. I showed him where, so I was helpful. He didn’t want to flush, he didn’t want to wash his hand quickly wanted to get his eyes on the man who brought him there. HE DIDN’T WANT HIM TO LEAVE. He was his last hope to get back to his family.

I kept him inside with an excuse that I didn’t want him getting bit by mosquitos. The man who brought him stayed outside. So he made me open the blinds so he could see him.

We finally sat on the couch. He wouldn’t take his shoes off. Still refused to eat and said, “NO,” to everything.

I continued to attempt to connect with him. He told me he had his own phone. So I asked what he liked to watch. I couldn’t understand cries ceased but he still wouldn’t take his shoes off.

We sat on the couch and 15 mins later he was finally ready to go to sleep, but on the couch. He wasn’t interested in seeing the house, or the bed we had prepared for him or knowing where anything was. He wasn’t staying. He slept on the couch.

So I decided to grab a mattress from upstairs, brought it downstairs and slept on the floor next to him because I didn’t want him waking up, not knowing where I was or how to find me.

He slept all night. He woke up happy. He got to meet our kids but still wasn’t hungry.

It was time to go to the courthouse. Time to find out what was going to happen and his mom. This is all he wanted.

During the few hours that followed I was filled with so many mixed emotions.

There was joy when he was reunited with his family. But that was quickly replaced by anger, by compassion, by sadness, by grief, by anxiousness and by confusion.

We all waited outside as mom went in to talk to the judge. Moments later she burst out of the doors crying… the children would remain removed from her for the time being; she was upset and rage.

It was time to go. And the whimpering, crying and his brother. He didn’t want us.

He was reunited with his blanket and his brother soon.

He screamed louder. He cried louder. He punched me. He ripped my hat off and it was clear he didn’t want to go home with me.

This happened for the entire walk to the car which seemed like 10 miles. I got him into his seat. He screamed some very unkind, unrepeatable things. He asked for his blanket. He fell asleep.

We got home. He continued to sleep on the couch. The case manager called. He was going to stay with his aunt and brother. He grinned from ear to ear.

Being a foster parent isn’t easy… but for the brief 17 hours that we had this boy in our care, we were able to love on him in a time of great uncertainty.

We were able to minister to the family by showing them that we cared for their boy deeply and that we desired for him to be back with them. They also got to experience the love of our church family, showcased through unconditional generosity toward their son.

Being a foster parent isn’t easy, but it is ALWAYS worth it.

17 hours isn’t much time, but I fully believe that those 17 hours CAN lead to God working and moving in the lives of the members of this family.