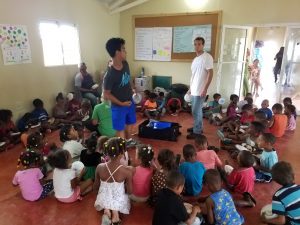 Another week begins here in the Dominican Republic.

Watching the team interact has been such a blessing as they constantly pour into and allow truth to be spoken over so many people.

One of the best parts of the day was watching the team tell the story from the book of Numbers 1 to the children. In labeled T-shirts, they represented the twelve tribes God called Moses to identify. With children in tow, they not only taught them new concepts, but shared the joy of Christ as they performed their small skit. 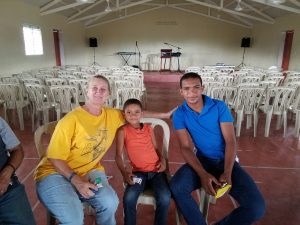 To top the day off, many team members were able to share a meal with the children they are currently sponsoring.  High fives, hugs, photographs, but most importantly compassion, were poured out among these families as many small reunions occurred. It was as simple as getting to play a game of soccer or meeting the child’s siblings and parents.

“It was effortless to show [him] attention. I am truly blessed,” one team member commented after throwing the football back and forth with a bright eyed child.

It is only through Jesus that we can have the strength to share, overcome language barriers, and love. 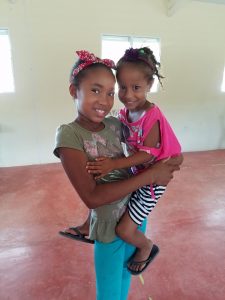 And if He can do all of those things in the first day, how much more can He do as the week continues. It is amazing what a simple, “Yes, I will go, Lord,” can do!

Midway through the week the team was still going strong. The house the team has been working on, had all the block walls completed, half the concrete poured, and was ready for the second half of the walls to be poured. Working beside these individuals continues to be a blessing as they are so willing to do this work with excellence for the Lord. 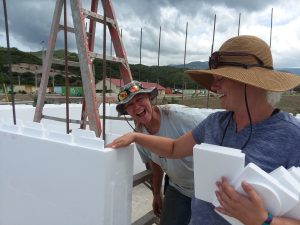 Work in the morning quickly transitioned into being with the children in the afternoon. As the team members continue to teach through Numbers, the skits progress into the bigger story. The children are learning that God cares for each one of them and watching the “Levites” defend the tabernacle.

We also have more new beginnings within El Carrizal as well. 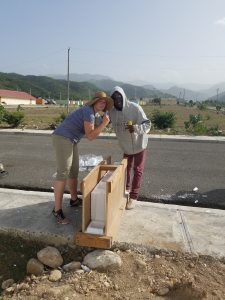 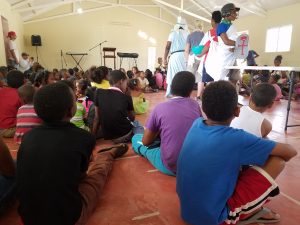 Reflecting on the moment, she said, “It was amazing to see the lightbulb in his head come on. It finally clicked. It was a really special moment.”

I cannot help but think that is a small glimpse of what Jesus feels when we begin to realize our identity in Him. That moment when we start to understand cares for each individual. Let me repeat that. The Creator of the universe, knows you by name. Pretty amazing, huh?