Changing a ‘No’ to a ‘Yes’ to HELP ONE MORE CHILD

Early in her and her husband’s foster care journey, Gabbie Kramer had no interest in welcoming teenagers into their home.

Their foster care journey began with a phone call to take in 1- and 3-year-old boys, Noah and Matthew, who the couple eventually adopted. As for teens, they were happy with keeping them at arm’s length.

“Absolutely not,” Gabbie remembers saying, “don’t even call us for those kids.’”

She had heard the stereotypes about teens: “They’re disrespectful, they will break rules, steal things, get in fights…” But one day when a call about fostering teenagers came, Gabbie and her husband Jason felt a sudden sense of peace. They talked, prayed, and agreed to take Paul,14, and his 13-year-old sister Galaxie for the weekend to provide respite care.

That “weekend” has lasted more than nine months, and the Kramer family couldn’t be happier.

“They are awesome,” laughs Jason, “those apprehensions we had, none were things that we needed to worry about.”

“After having them with us,” says Gabbie, “they’ve just added nothing but greatness and joy to our lives. And we felt like it was our job to show them that they were gonna be safe here, and we were gonna love them, no matter what.”

As Paul and Galaxie can attest, their church family has exhibited the same attitude.

“They love being a part of something,” Jason explains, “something that matters, that they know will be there.”

Within a few months, Paul and Galaxie were so deeply impacted by the love of God and love of people that they both made the decision to be baptized.

Then, after sharing their love of God with their biological mother and often praying for her on the phone, she also chose to follow Christ!

At One More Child, we believe foster children are best served by being welcomed into a loving, Christian home. For Paul and Galaxie we are hopeful that home will eventually be the same one they were born into. The Kramers went into foster care because they wanted to help families reunite – and this story has the potential to end that way.

“We might not be foster parents if we weren’t connected with One More Child,” says Jason. “They’re available all the time, for any questions,” says Gabbie, whether it’s a simple check-in, a well-timed prayer, or access to things like diapers or toys. It has not been an easy journey, but it’s more than worth it.” 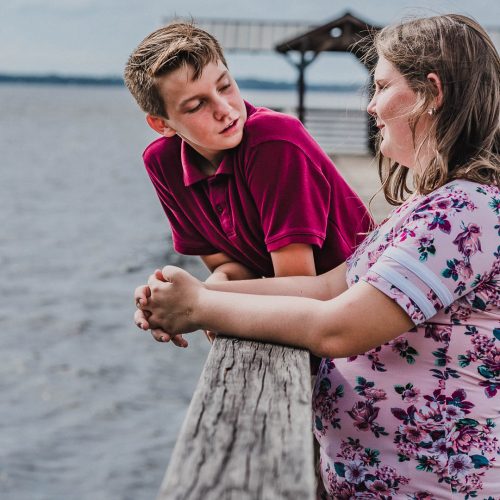 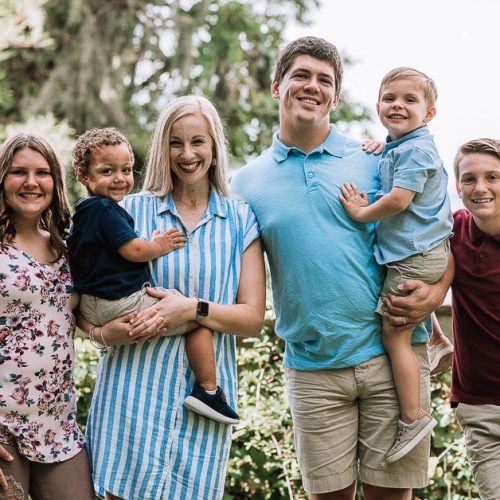 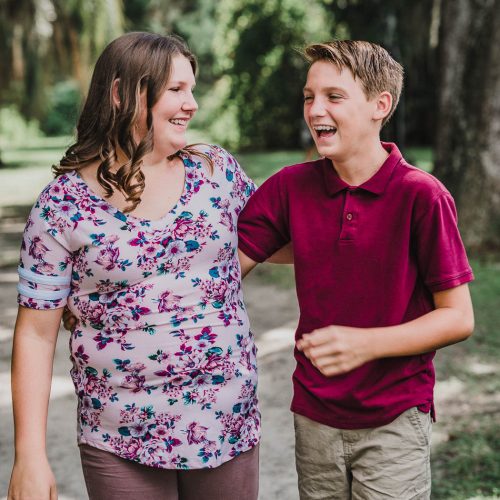